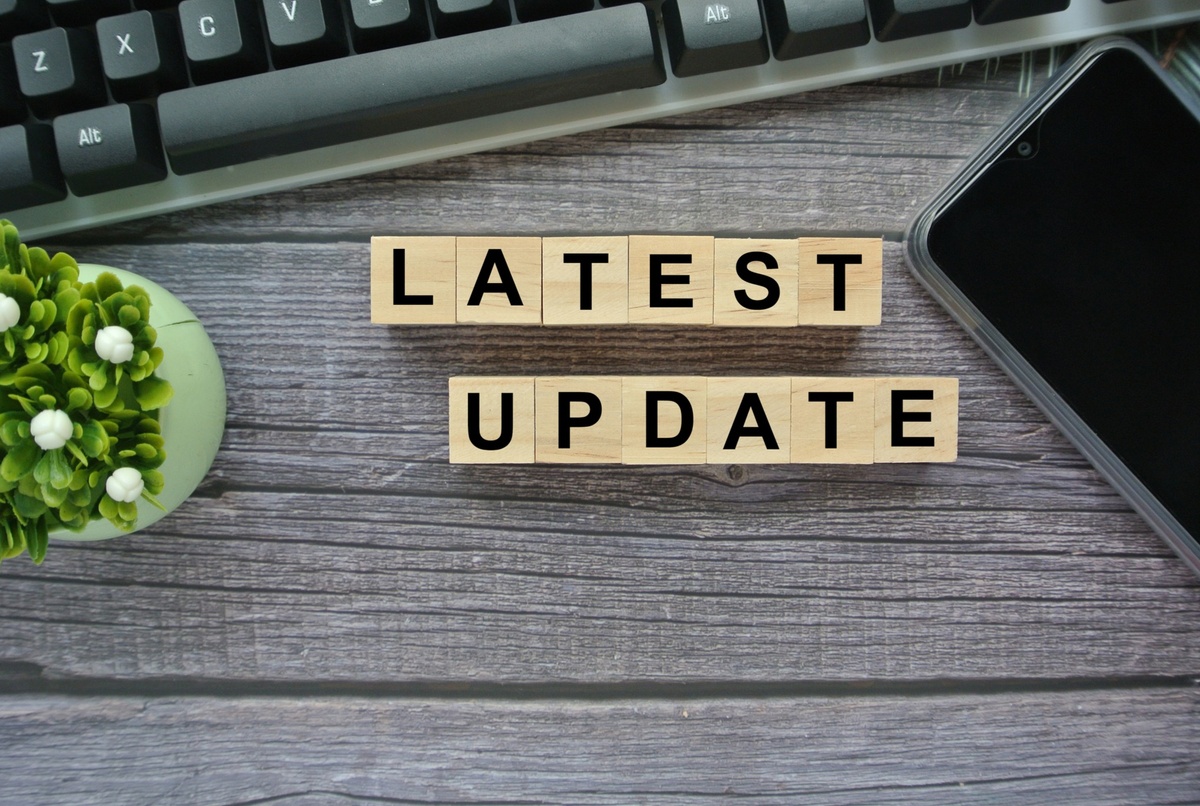 Implications of the Russian Invasion

Before I get into my analysis, I just want to say we are praying for the citizens in Ukraine and even Russia who are bearing the brunt of the actions of Vladimir Putin.  Two weeks ago, I wrote about the military buildup on the Ukrainian border in Russia.  While I did not expect a large-scale invasion, my last sentence said, “financial markets have short-term reactions and then completely move on.”  This is what we saw last week.  The early portion of the week was a negative reaction to the shock of the Russian invasion.  The end of the week was a positive realization that the invasion would not have a significant impact on financial earnings or economic growth.  Financial markets do not have a moral compass.  They are moved by greed and fear in the short term and valuations in the long term.  While the Russian invasion of Ukraine is going to cause more volatility, past events have shown us that financial markets will get accustomed to the news unless the war spills into other borders.

I want to highlight two observations of the invasion.  The invasion of Ukraine, specifically the attempted occupation of Kyiv (the Ukrainian capital) must be one of the riskiest decisions compared to the potential reward we have witnessed in some time.  For Putin, the “reward” would have been an occupied country fighting you tooth and nail indefinitely.  Maybe the thought process was to show the strength of the Russian military, but they missed badly.  And this gets me to a concern that needs monitoring.  Vladimir Putin’s strong man persona is taking significant damage while his actions have considerably weakened Russia.  He could soon be fighting for his own power which could make him more unpredictable.

Another observation is the Russian invasion could be the event that causes Europe to come together and finally work together.   The European Union has been stuck between fully unified and fractured for more then a decade.  Unfortunately, most major pieces of legislation only happen in a crisis so this could be the one that gets Europe to focus on its own future.

As always, feel free to contact me to discuss further if you have any questions.