Background:  Michael has been helping his clients achieve their investment goals since becoming a licensed financial advisor in 2001. He currently holds his Series 6, 63 and 7 securities licenses with J.W. Cole Financial, Inc. and his Series 65 advisory license with J.W. Cole Advisors, Inc. Michael started in the business with American Express in Dunkirk, NY in 2000 as an intern / assistant. In 2001, Michael moved back to Rochester, NY and joined H & R Block Financial Advisors. At the end of 2007, Michael transitioned to LPL Financial and co-founded MDR Investment Management with 2 other partners. In 2014, Michael founded Mason Wealth Management LLC and partnered with J.W. Cole as his Broker / Dealer in 2017. His partnership with J.W. Cole, a truly independent brokerage firm, allows him to offer investments in his client’s best interests. Michael also holds his Health, Life and Partnership for Long-Term Care Insurance Licenses. By holding all these licenses, Michael is able to develop a full financial plan for all stages of his client’s life.

Interests: Michael loves creating sled runs for his daughters in his backyard but looks forward to being able to have a fire in the evening, sit outside and enjoy the peacefulness of the spring and summer months.  Michael can often be found cheering on his daughters at their events and being active in community and church events.  During college basketball season Michael is an avid Syracuse fan.  Michael’s love of the underdog is most evident in his football team choice, he is a huge Miami Dolphins fan.

Background: Sara began her career in 2001 when she completed the Junior Executive Training Program and was hired as an Area Sales Manager for Bon Ton Stores. Two years later, Sara became the Area Sales Manager of the Year with sales over $14 million. After temporarily managing a Rochester, NY store during the 2005 Holiday Season, she was promoted to Store Manager and moved to Rochester, NY officially in 2006. Sara was an integral part of helping Michael to co-found MDR Investment Management. After her first daughter was born in October 2010, Sara left Bon Ton Stores to raise a family. Sara worked part time with Michael as an assistant and helped to start Mason Wealth Management LLC in 2014. Sara was then offered a position with a local, fast growing startup company; ultimately becoming the Director of Operations. In February of 2018, Sara left that position to return to Mason Wealth Management LLC as Business Manager and has become a resource for our clients.

Interests: Sara’s favorite thing about Rochester is its proximity to many wonderful parks, whether it is heading to the Adirondacks for a long weekend camping with friends or heading to Letchworth for a nice day hike – she is happy if she is outside.  As an Eastern Shore native, Sara is picky about her crab cakes and a lifelong Orioles fan. She is a founding member of the Gananda Schools Parent Teacher Organization and heavily involved in the activities her daughters participate in from soccer coach to team mom for the cheer squad. 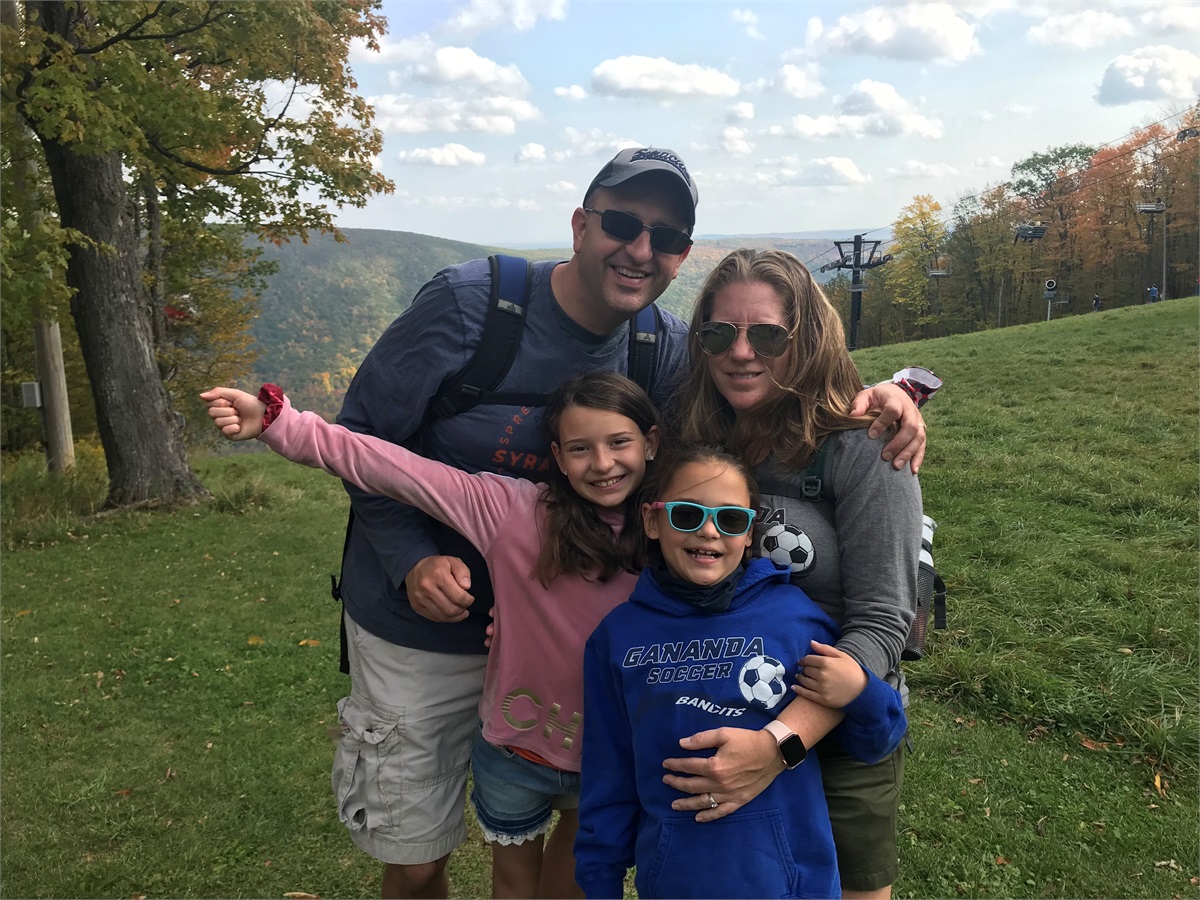 Sara and Michael have been married since 2007 and have two daughters, Jillian and Morgan. They are active members of their church and contributors to several charity organizations. They also enjoy camping, hiking and are currently trying to locate the waterfalls in the book, "200 Waterfalls in Central and Western New York."

Our Adventures, Near & Far 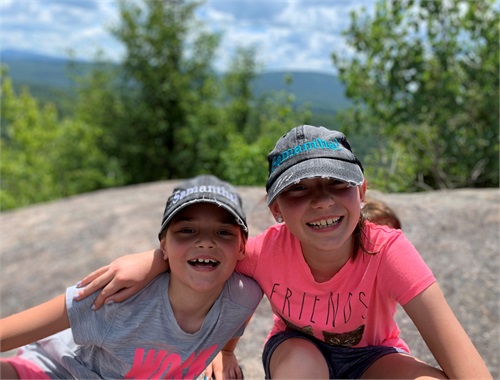 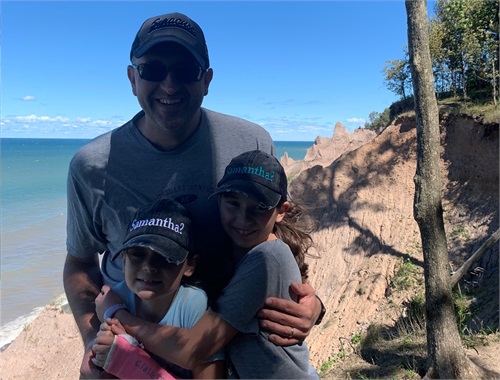 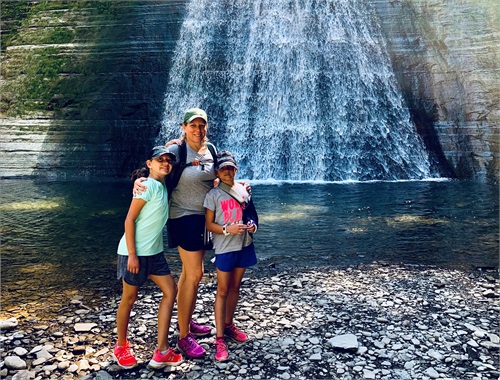 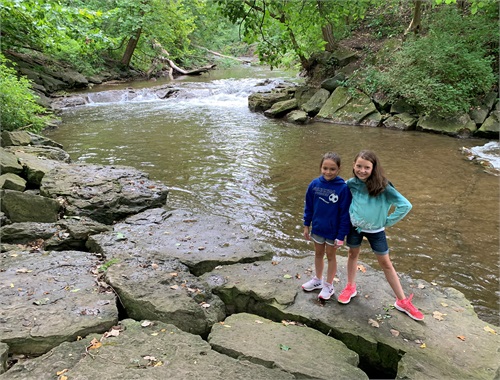 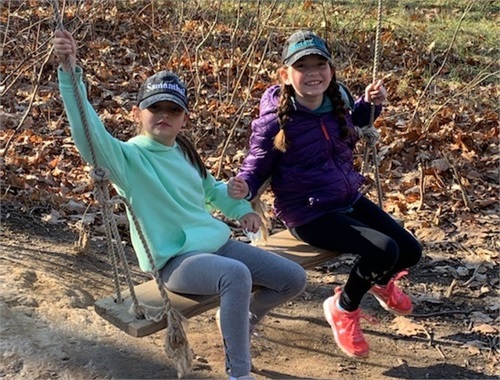 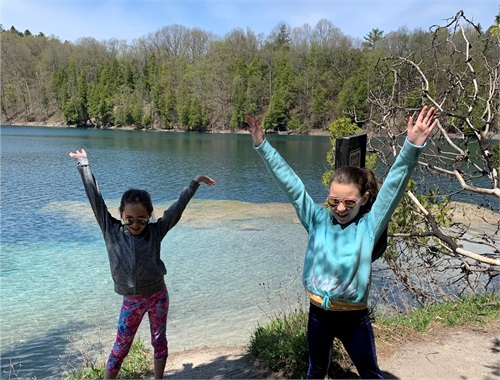