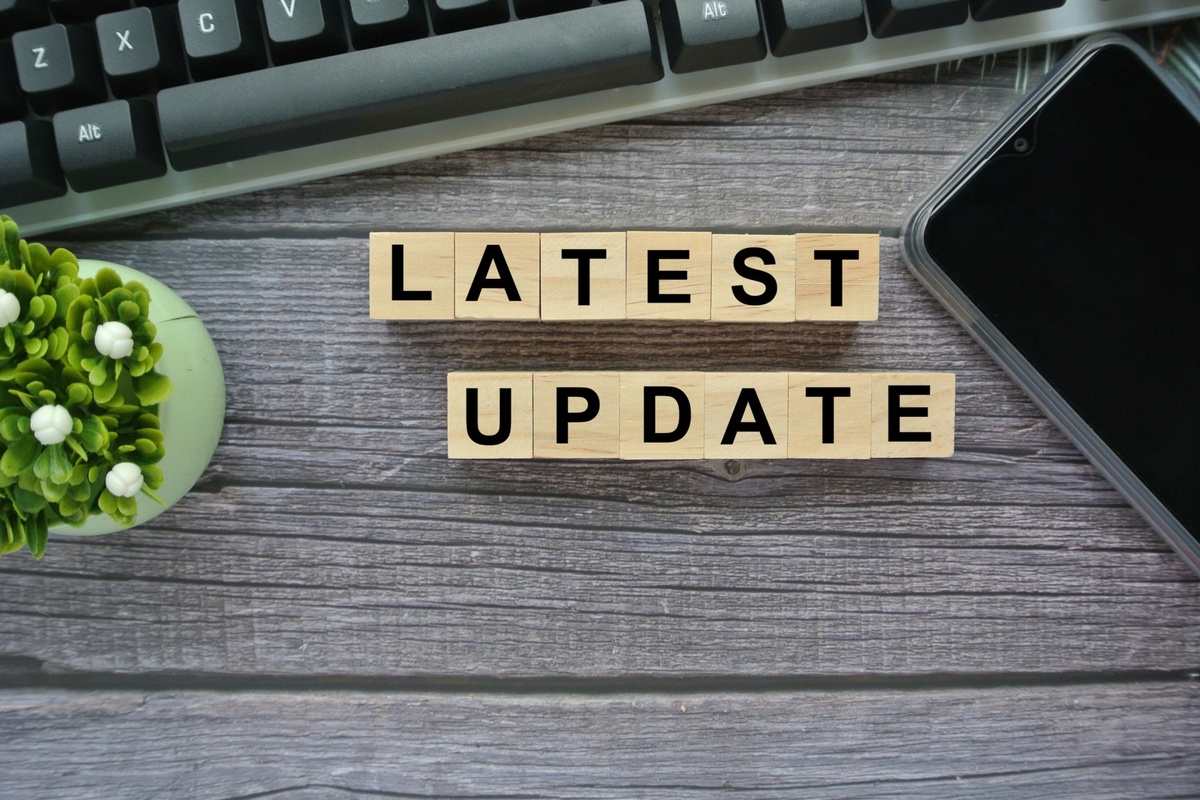 In my last market update 2 week ago, I discussed how financial markets are reassessing prices based on inflation and interest rates which are expected to be higher in the future.  Last week financial markets became a little unnerved by the Russian military buildup on the Ukrainian border.  I hear talking heads discussing how this could escalate to a larger war, but I have my doubts.  First off, if Russia does invade Ukraine, they will be met with sanctions and not a military response from the U.S. and/or NATO.  Second, I question if Russia is willing to step into the quagmire of occupying another country.  They already learned a difficult lesson as did the U.S. in trying to occupy Afghanistan.  Third, to me, it makes more sense for Russia’s goal to be to destabilize Ukraine to keep them weak (in their eyes), gain assurances that the U.S./NATO won’t interfere in Ukraine in the future and possibly have Germany approve the Nord Stream 2 pipeline that has been extremely controversial for years.  Finally, we have seen this before in Crimea, Syria and Georgia in which financial markets have a short-term reaction and then completely move on.