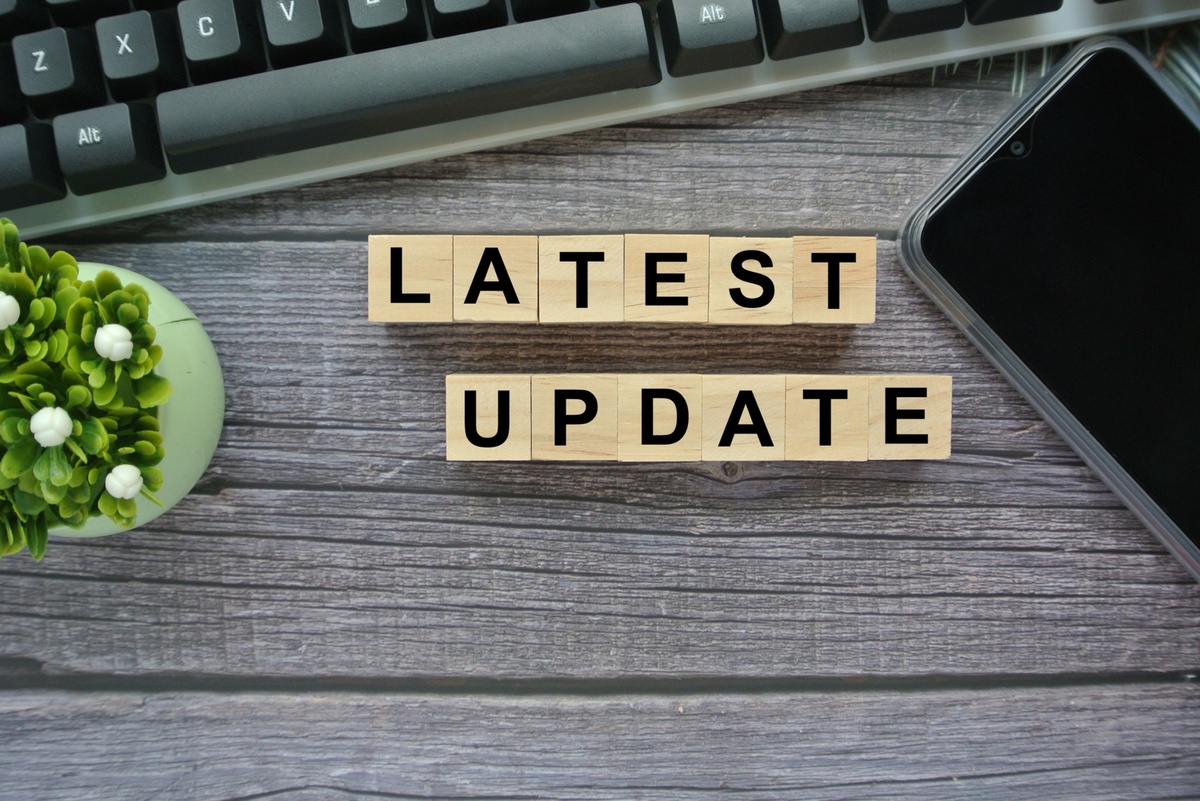 Why are markets so turbulent right now?  Interest rates, specifically long-term interest rates like the 10-year Treasury Bond have risen so fast that it has caused a sharp repricing of most financial assets.  In March, the interest rate on the 10-year Treasury Bond broke above 2% which was a significant occurrence.  I had a strong belief then that the interest rate was headed for 3%, but in full transparency, I was thinking by the end of the year.  It only took a little over one month for us to go from 2% to 3% on the 10-year Treasury Bond.  That is very unusual for such a significant move in such a short period of time.  This is the equivalent of throwing a large stone in a pond which sends waves in all directions.  This is causing prices to come back to more normal levels, which is affecting assets differently.  Cryptocurrencies and bubble growth stocks are taking the full brunt because they were at prices they probably should not have ever been.  Value stocks like banks are going through a transition from receiving revenue from loan origination fees because we kept refinancing our mortgages to making more on new mortgages at higher interest rates.  Higher interest rates will be better for banks, but in the short term they are stuck in a transition period.  The good news.  Just like when I said oil prices would stabilize about two months ago, I think interest rates can stabilize now.  The markets will need time to digest.

What is going on in China?  China has been my chief risk/concern for a while and their Zero Covid Policy is just adding to my concerns.  China has basically shut down Shanghai and Beijing to try to fight a Covid surge.  The policy is insane and doing more damage to their economy.  I plan to write more about this in the future, but I wanted to acknowledge one question now.   Do we need to do anything with portfolios now?  The answer for me is to be mindful of both the risks and opportunities.  Chinese leaders could panic at the economic hit they have caused and unleash a large economic stimulus plan.  The moment that is announced you could see a significant rally that would be missed if portfolios are too defensive.  The worse their economy gets, the greater the chances of a larger stimulus package.