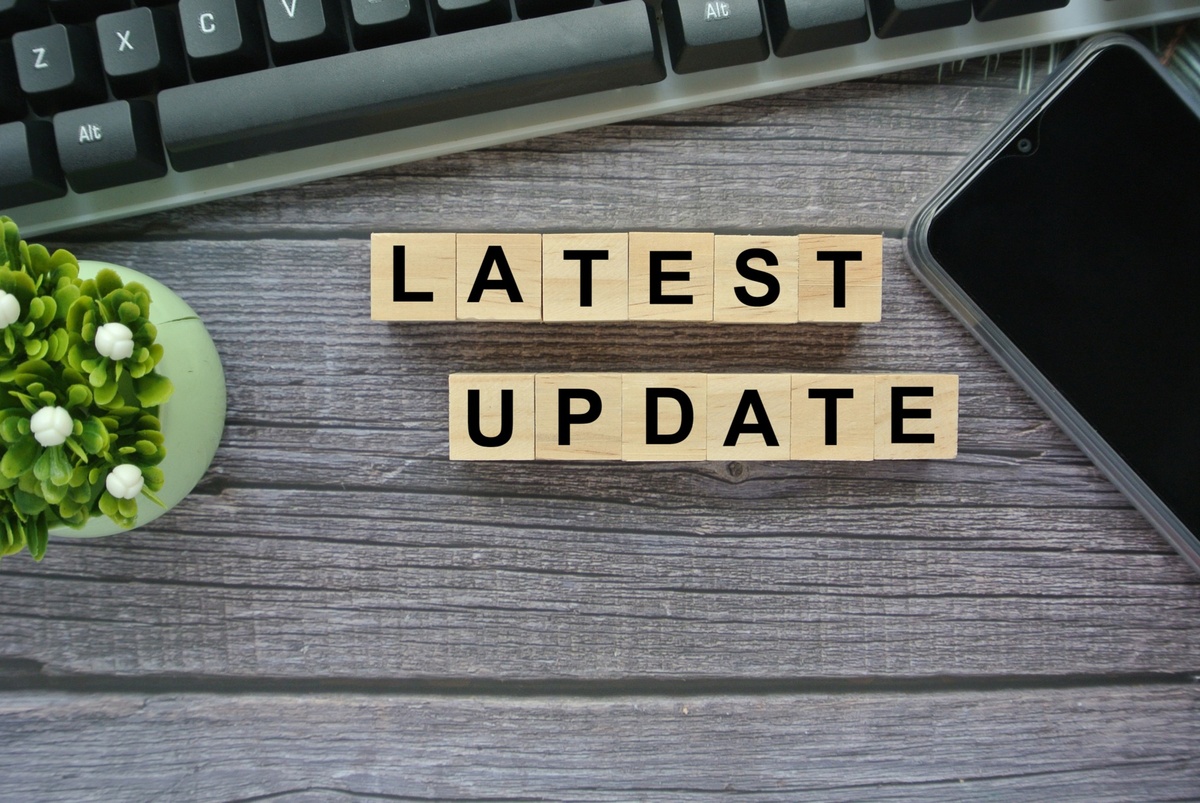 Going to the gas pump stinks!

We are constantly driving to and from work, practices and other events.  Sara just said to me that she never talks to anyone at the gas pump and the last two times she filled up the van she had someone else mention how high gas prices have become.  So, let’s talk historical context, historical reactions and future thoughts.

I went back and did a little analysis of the historical price of oil.  If you like, you can go to Crude Oil Apr 22 (CL=F) Stock Price, News, Quote & History - Yahoo Finance to see the price chart of oil.  Just click the “Max” button at the top of the chart and it will expand to show you the last 20 years.  I paid the most attention to 2008 and 2011 to 2014 because these were other times the price of oil was about the same as it is now.  I then took this information and converted to today’s dollars using the website: www.usinflationcalculator.com.  I found that the equivalent of the price of oil in 2008 in today’s dollars is about $189.  I did the same for the period between 2011-2014 (which had to be more of an average) and converted to today’s dollars which is roughly around $120.  At the time of this writing the price of oil is under $120 a barrel.  My point?  We are not in uncharted territory, but it is the speed of change in price that is more unsettling.

Many people equate the cost of oil being that high, to an oncoming recession. Does this mean an imminent recession? No. Are we going to see profit margins for companies shrink and consumer behavior change?  Absolutely.  I remember the Hummer dealership by our office that opened around 2007 when demand was extremely high.  Almost overnight, the demand for Hummers collapsed due to rising gas prices.  Historically, we change our habits.  We might coupon more, wait for sales, choose a different protein for dinner, drive the more fuel-efficient car if there are two cars in the household, buy a fuel-efficient car, etc.  But we should never doubt the American consumer, which is a resilient identity.

Going forward - I have been on record saying the price of oil could rise above $150 and might touch $200 before an oil super cycle was over, which I think is years away.  I now feel that the price of oil feels overextended currently. This is a gut feeling more than a prediction, because a prediction would involve guessing what Vladimir Putin is thinking and he has been erratic.  But I keep looking at the sanctions that are being placed on Russia and can’t help but wonder, how is he going to keep paying for this invasion?  Russia is on the brink of defaulting on their debt.  An oil embargo on Russia will probably cause oil demand to rotate around the world.  If Russia does stop the invasion then we could see a correction in oil prices to provide short term relief.

As always, feel free to contact me to discuss further if you have any questions.